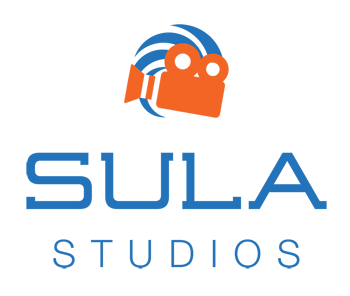 In the category of “Pelicula del Año” (Movie of the Year), “¿Y Los Tamales?” was one of 10 features nominated. The film debuted in Honduras during Christmas, 2017, and will be re-released during Christmas of 2018.

Writer/Director Tomas Chi was nominated for his work on “¿Y Los Tamales?” in the category of “Director de Cine” (Movie Director). Tomas, whose previous work includes the films “11 Cipotes” and “Fuerzas de Honor”, is one of 10 directors nominated in this category.

A Honduran cabbie is entrusted with picking up a payload of tamales for Christmas Eve. On his journey, he picks up some spicy characters that all have their secrets to hide. Together, they take a long taxi ride into comical redemption. CLICK HERE to watch the trailer for ¿Y Los Tamales?

Sula Studios Honduras is an independent film production and distribution company. It operates in Honduras but considers the world its audience. The company is involved in every step of the filmmaking process, from conception to distribution. It creates feature length narratives, documentaries, and short films. Sula Studios is dedicated to bringing original stories to life through the unification of film production companies, artists, philanthropists, and financiers. CLICK HERE for more information on Sula Studios.